The test rig is used for realistic load simulations of car jacks. These jacks can be tested to failure in definable test cycles. All test results are automatically documented.

A head plate is positioned in space via six hydraulic servo axes, simulating the movement and weight of the vehicle. The car jack is placed on an exchangeable base, which is mounted on three force sensors. By controlling the hydraulic axes, both the force on the jack and the position of the head point are automatically adjusted according to a nominal curve. 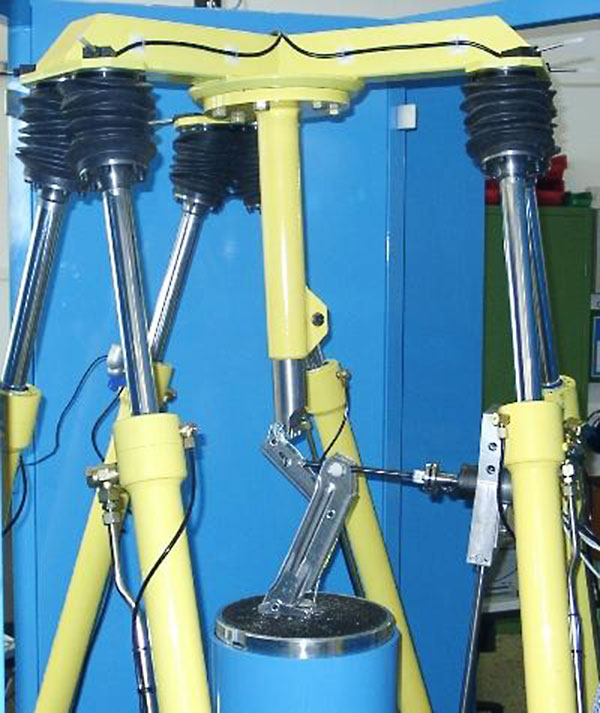 The control system runs by an industrial PC with a Linux operating system built into the control cabinet. The connection to the outside world is established within the company via the data network. The operating software can be used on all authorized computers in the network. 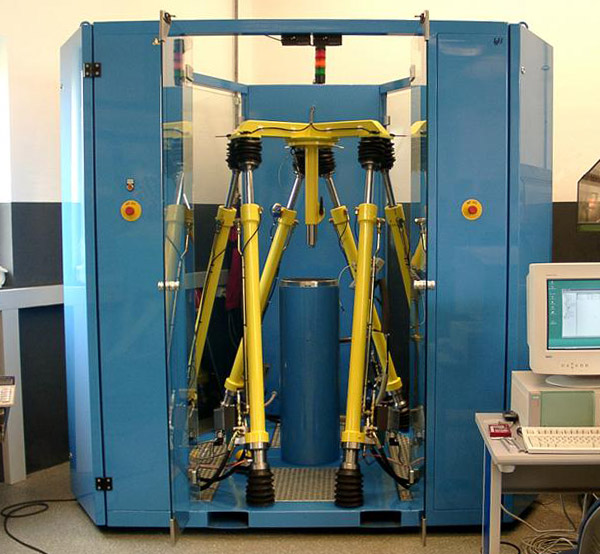 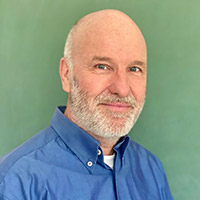