The Manual PCU Control Box (MPCB) is a certified, mobile unit for controlling the high-lift systems of Airbus aircraft. The Slat PCU and Flap PCU as well as the Advanced Differential Gear Box (ADGB) can be controlled. As a stand-alone device, the box can be used in the context of testing, manufacturing and maintenance of the "High Lift System" of the corresponding aircraft. The MPCB software is programmed and released according to the original aircraft specification. MPCBs are currently available for the A350 and A400M aircraft types. 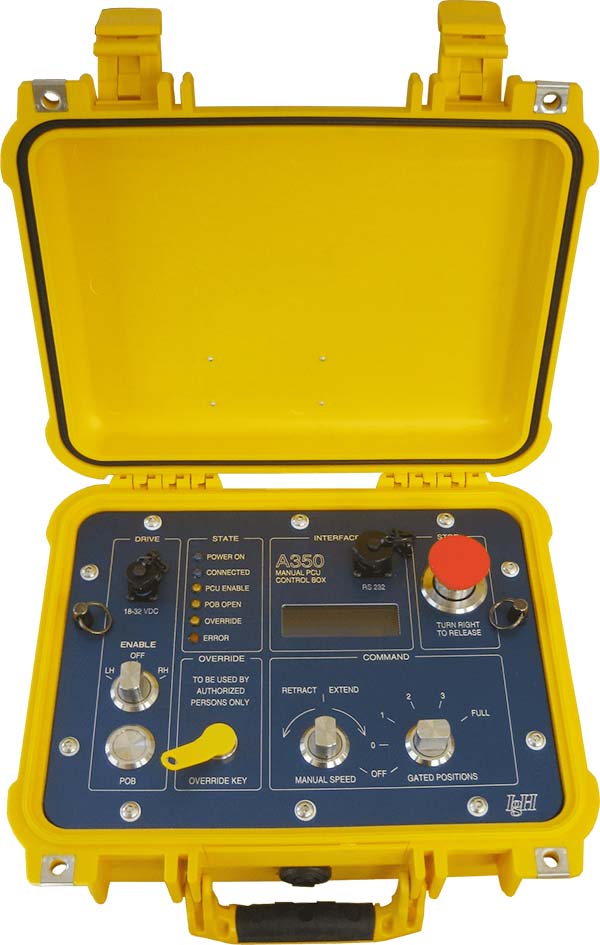 The MPCB has two operating modes – Manual and Gated Positions – from which the operator can choose. The speed of the PCU can be varied continuously from 0 to 16%. With an override key the extended functionality of the MPCU can be activated so that a flap speed of up to 100% is possible. This allows the wings to be optimally tested in a variety of alignments.

The system is mainly needed to test the wings during the assembly process. By managing access rights via appropriately coded hardware keys, partial components of the high-lift system can also be put into operation.

For diagnostic and management purposes, the MPCB can be connected to a serial terminal via the RS 232 interface. The test procedure is also accompanied by six LEDs that show the operator what state the MPCB is in. 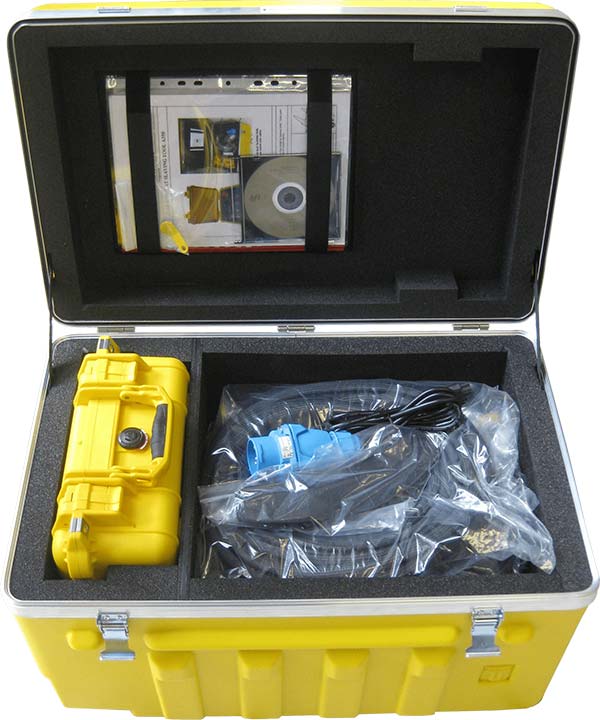 The test kit can be operated both via the A/C DC bus and a universal network.

Tasks of the IgH during the MPCB project: 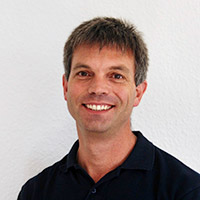